Periodically, OneManFastBreak.net will feature one of the NBA’s hottest dance crews.

To get things started, we’re recognizing The Laker Girls. The red-hot dance team of the defending NBA champions has long been considered the pioneer of dance teams in the Association.

Back in the day, when the Lakers played at the Forum, the Laker Girls were instrumental in helping the Lakers create a homecourt advantage. Can you blame the visiting team for being distracted?

These days, the Laker Girls have had more competition around the league, especially from the Miami Heat Dancers, but they’re still ranked near the top in my book. 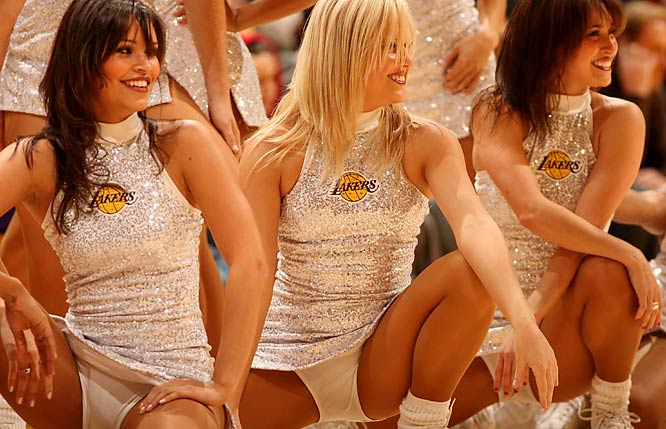 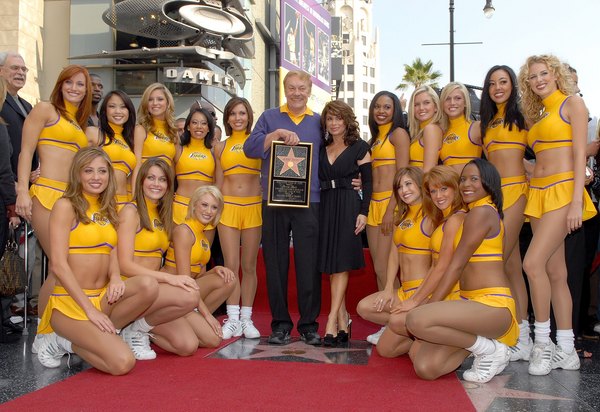 My former colleague at the Los Angeles Times, Adam Rose, did his best investigative work during Laker Girl auditions. Check out his video. Hope you don’t mind, Adam.