It may not be a sexy offseason transaction that made you look, but acquiring Arron Afflalo is a tremendous upgrade for the Denver Nuggets.

Last season, the Nuggets used Dahntay Jones at the 2-guard and even though he did a “decent” job, Jones was very limited offensively and he’s not a shut-down, one-on-one defender who can take out an offensive player. He’s more like a free safety who prefers to play zone defense. Besides, he’s from Duke. Duke guys don’t play defense in the NBA. 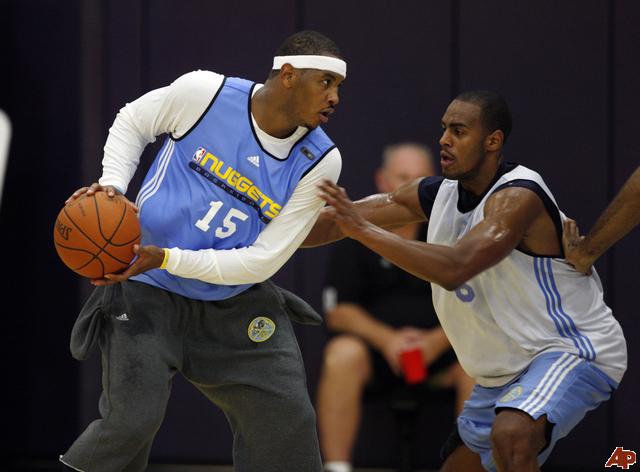 Afflalo is a lock-down defender. He is a big guard (6-5) with lots of athletic ability and very quick to the ball. He is a product of the Ben Howland School of defense at UCLA, so you know he is tough as nails and won’t back down against anyone – and that includes Kobe Bryant.

If the Nuggets want to be considered a championship team, they need to improve their defense. If they want to get to the NBA Finals, they must go through the big, bad L.A. Lakers and their reigning Finals MVP.  Afflalo was brought in to upgrade the Denver defense and be a Kobe Stopper.

The value of this pick-up won’t be seen until the Nuggets see the Lakers in the conference finals – if Denver is lucky enough to get there.