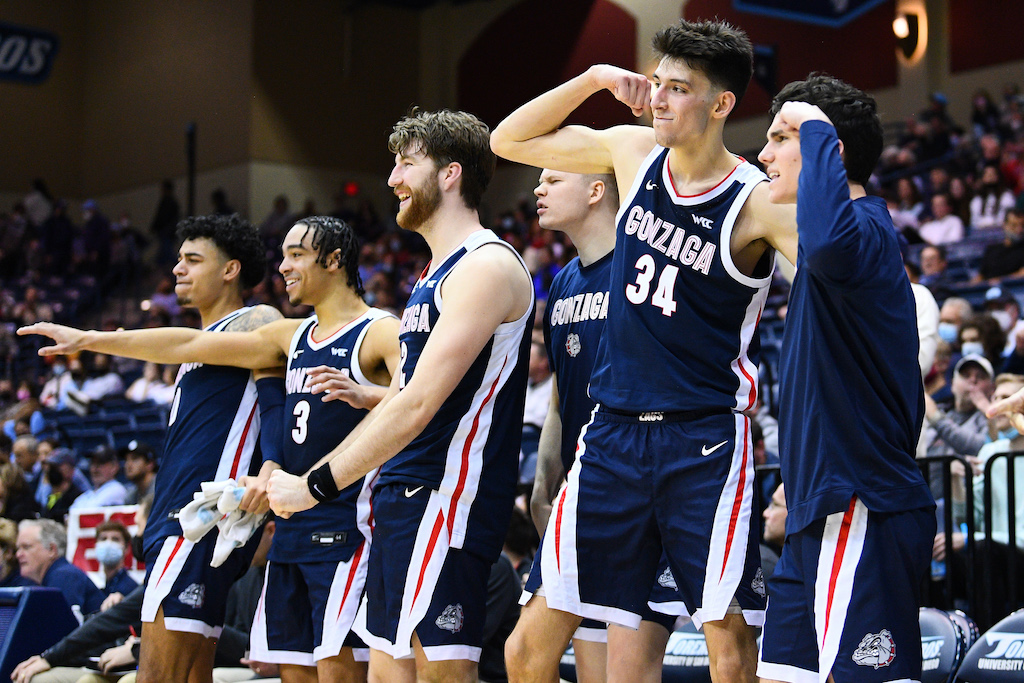 Mark Few is widely regarded as one of the best coaches in college basketball. His resume speaks for itself. He has an incredible .830 winning percentage and has led Gonzaga to the national championship game in 2017 and 2021. His program has produced five first-team All-Americans (Dan Dickau, Adam Morrison, Kelly Olynyk, Nigel Williams-Goss, Rui … END_OF_DOCUMENT_TOKEN_TO_BE_REPLACED